Point Games wants to simplify how people can play and enjoy mini games while acquiring points or bonuses to later be exchanged with real prize. 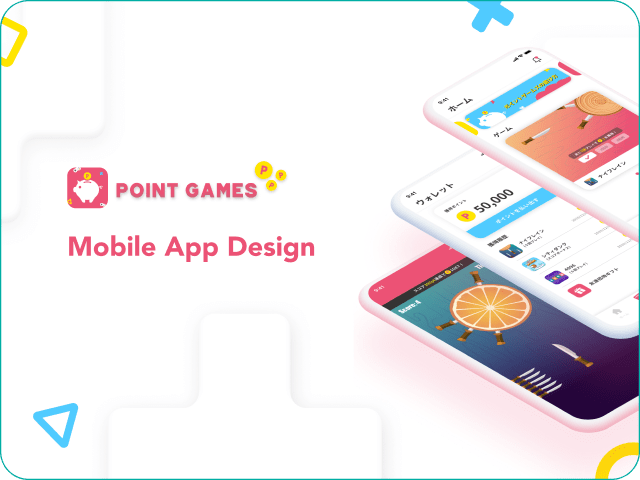 This app is the second app I’m involved since I worked in Arii Inc. Our first product, GameArena is an app where people can play mini games, compete with other users, and get the chance to receive prize when they rank above others in the competition.
However, from user research process we’ve done (I can’t fully share the process here because it’s mainly in Japanese), our users are divided into two main groups, the ones who has gaming skills and can win the competition easily, and others who have difficulties in getting into the top rank. With this problem in mind, we came up with the solution that is to create another alternative application that can cover these less-skilled users.

Before getting the product details. I would like to show a little motion video I made for the app onbaording. 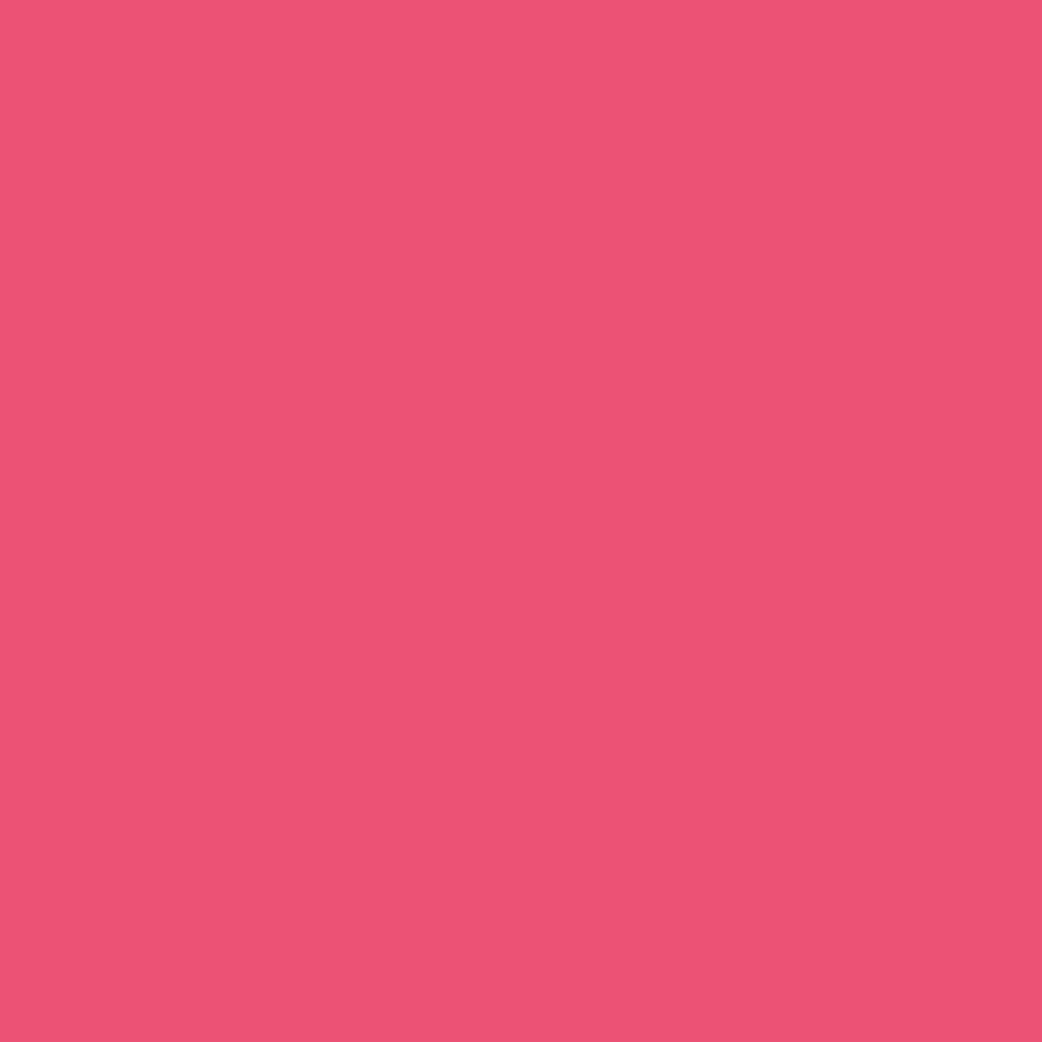 A lot of Japanese apps often use this kind of introduction animation video to reach user’s attention from the beginning, as well as introducing the use of the app itself in a fun and engaging way.

The app has been released in January 2020 and we’re still improving a lot of the features. 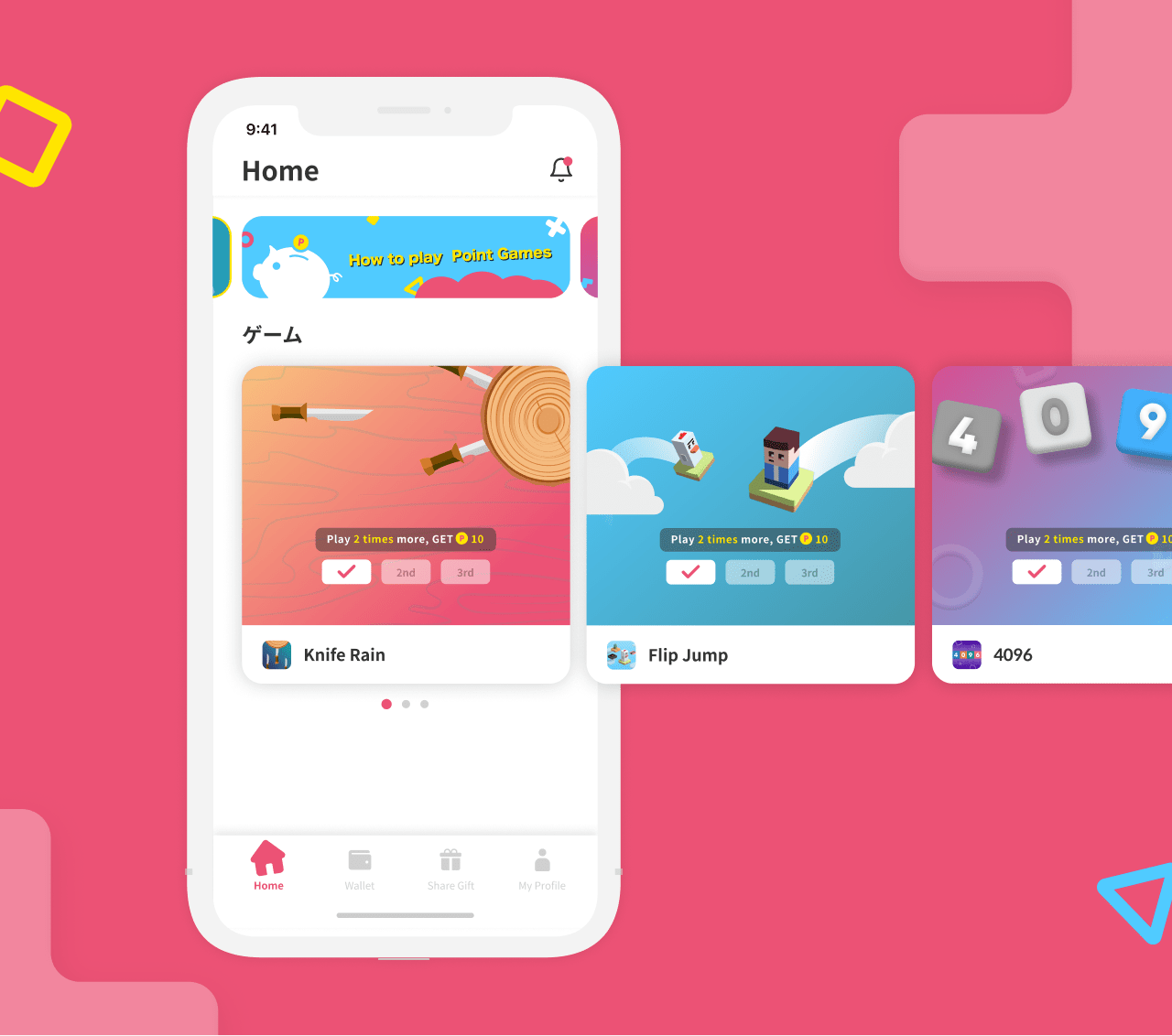 As I mentioned, we keep our app interface and usability as simple as possible. In the home page, you can choose mini games you want to play and there is indicator as well about your current remaining play amounts. In every 3 plays, users will get points which can be exchanged with gift cards later. 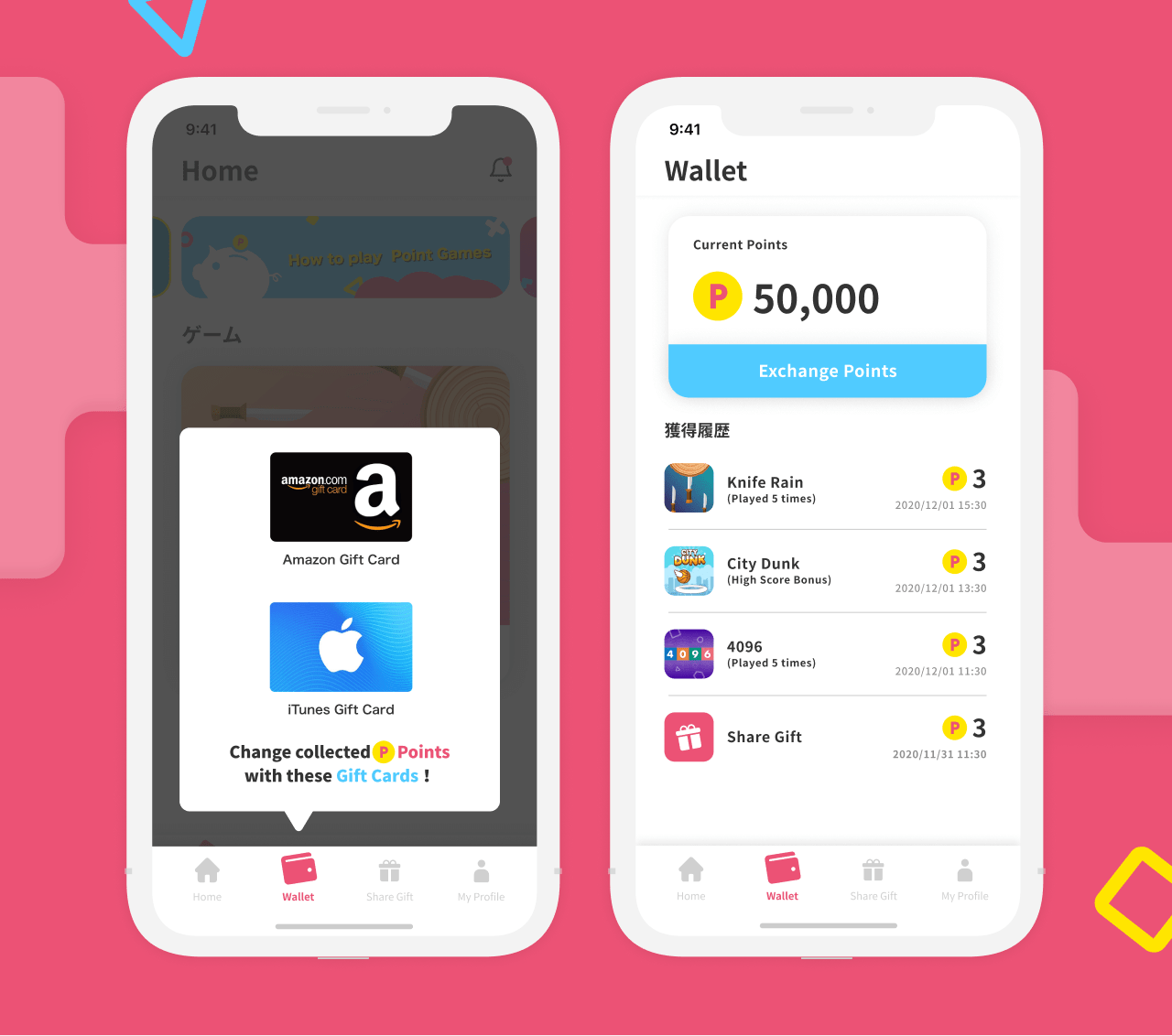 In our previous app, we had a little hard times to inform the users about how the app works in terms of exchanging in-app points to real in-world gift cards. Thus, in Point Games, we made sure to include small popup onboarding for users using the app the first time and introduce them what can they do about the points.
While, the wallet page itself displays their current collected points from playing our mini games, and to be more informative, we also include function to see the history of your collected points. 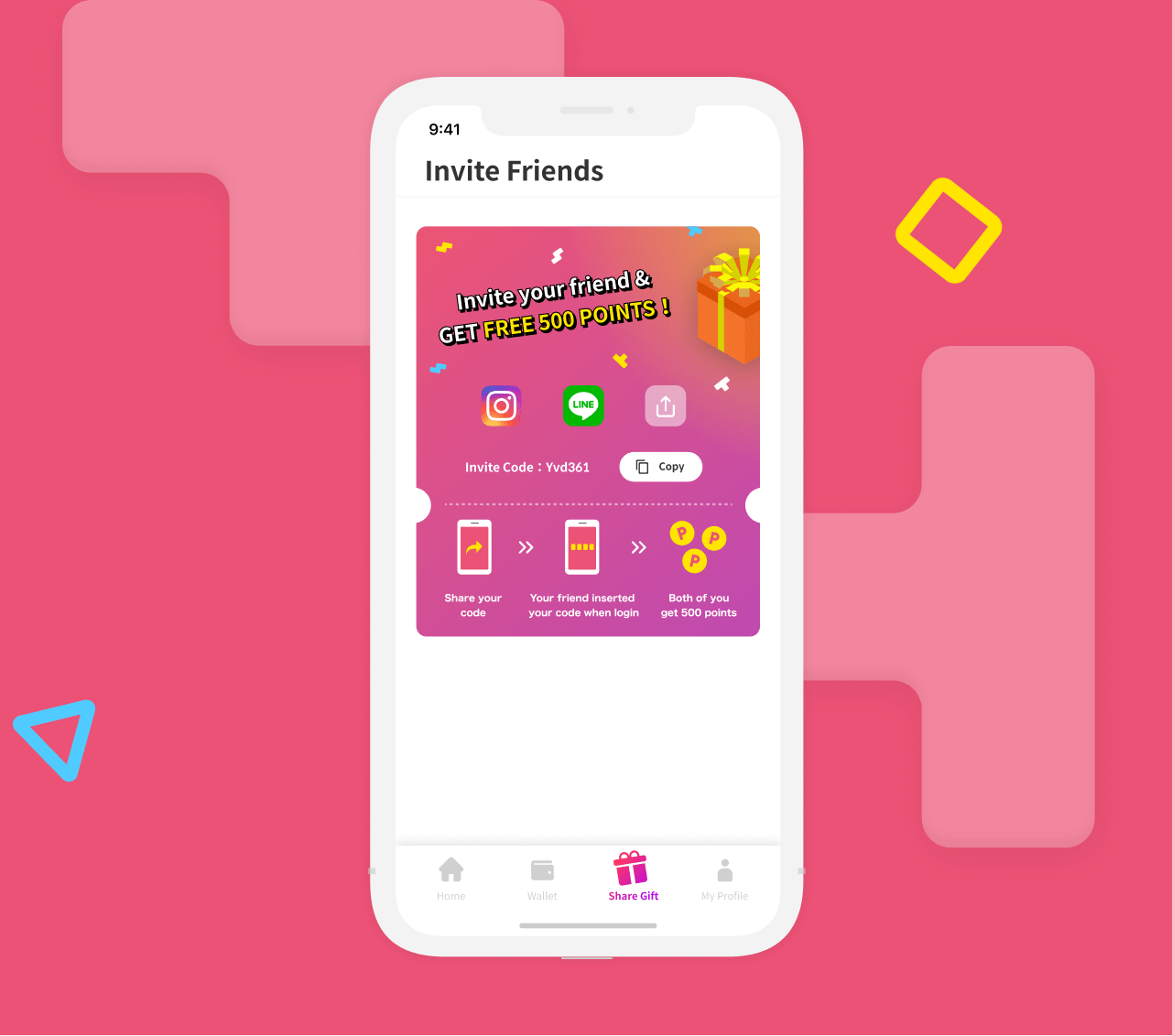 Lastly, this is a feature we thought would be very useful especially when launching our new product. We offered the users some points as bonus when they share the app (their invite code) to other friends, so that both of them can get equal amount of points to start off using our Point Games. We decided to use dedicated one page for this feature because we want the users to notice right away this limited offer and increase user engagement as well as their activity in social media. As mobile app users in Japan are very active in Twitter, they usually share their invite codes or such things in public, and it can be one funnel for us to get even more reach and downloads for our newly released application.

The creation and design process of this app is a relatively new experience for me making an app from zero to one. Even though the app itself is really simple and doesn’t really need complicated UX and UI, there were some things I could take and learn. First thing first is the understanding of how in every product creation, our first main intention should be how to make users understand completely about the function of our app and get them as fast as possible to experience what we have to offer. We went with a really simple video animation onboarding and bring the users as quick as possible to land on our home page, get them playing the games, and give rewards after that. This gamification UX is something that is used so often in games / entertainment apps and turned out to be really interesting to think and build one of them. Moreover, I also learned how to work and go back and forth with the development team, because I’m the only designer on the team at that time, I had to explain all things from the beginning to the end as clear as possible. I realized that good design doesn’t stop when you finished designing the products, but to always keep an eye on the development process until the product arrived at the user’s hands.

Back to HomeSee Next Project